The shortest day of the year was yesterday. The winter solstice proved a good day to go flying. When I walked out on the ramp to fly N5221E, the plane was just inside the hanger. It was in the center front of the hangar and blocking another pilot who was ready to fly N13946. I went to get the tow bar and realized that I don’t have to use this very often. The tow bar pin is the forgotten tool that is on the plane’s key ring. This is a good failsafe, because it is harder to start the plane with the tow bar pin and keys attached you the tow bar and in the path of the prop. Before I got the tow bar assembled, two of the MCA linemen ran up to help push the plane out of the hangar. They were armed with they own more sophisticated tow bar. 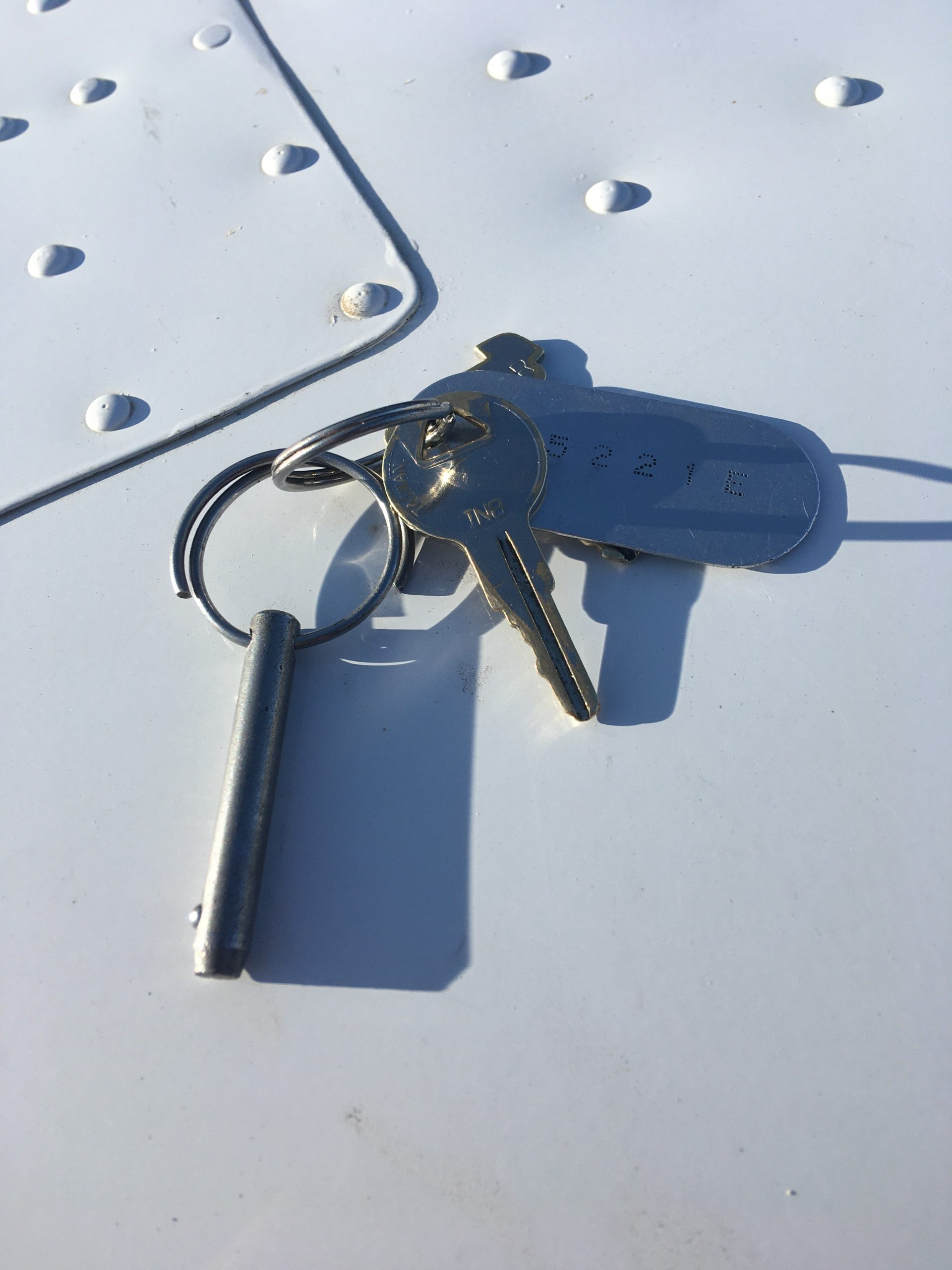 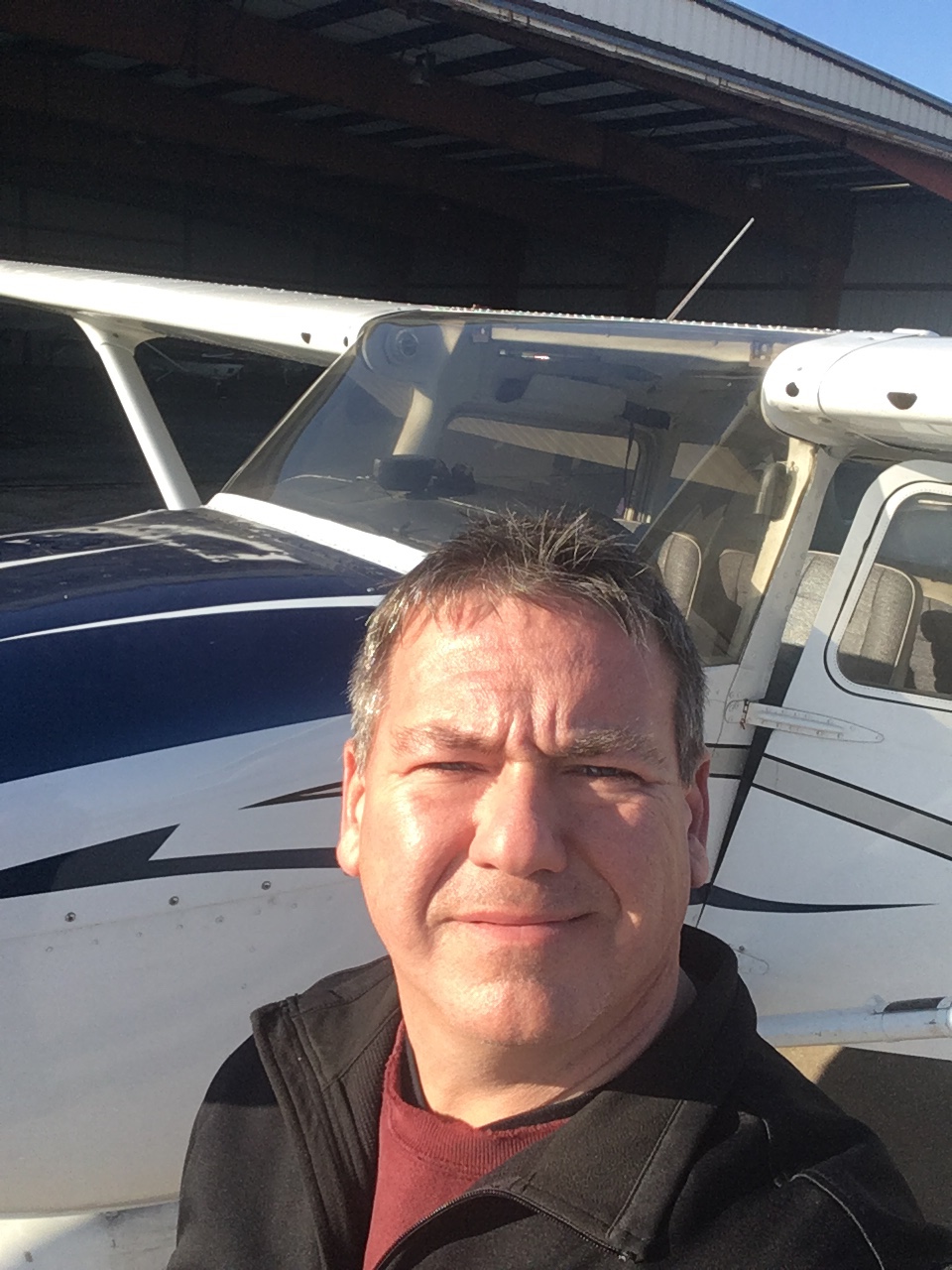 In other news, Joe Ross has agreed to serve out the 2020 term of the membership chairman. Tim was elected to VP during this year’s election.

As President, I would like to thank all the Board members for their untiring service in 2019. This team has worked very hard this year and again I say thank you.

About the Author: president